Mitt(wit) Romney Is One Of The Beautiful People 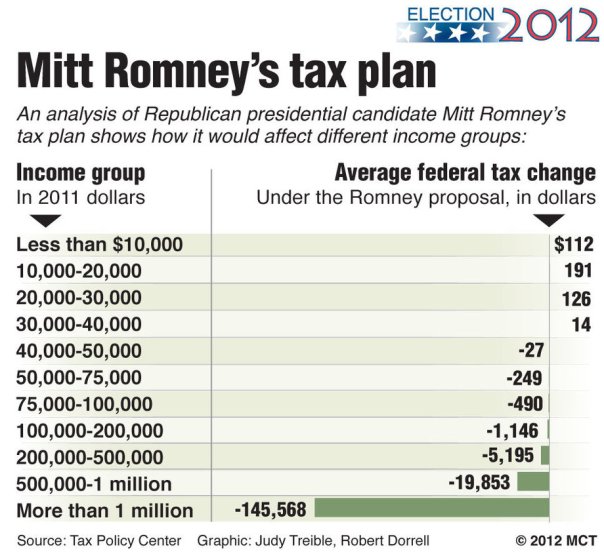 Think about this for a moment. Could Mitt Romney possibly do any better a job at convincing the American people that he is a filthy rich, privileged, out of touch, heartless and deceiving candidate for President of the United States?

Setting aside for the moment his countless flip-flops on policy issues and the fact that he is now Donald Trump’s BFF, let’s take a close look at some of the facts about this Republican and also at some of the things that he has actually said.

Mitt Romney is one of the richest men in the country. Despite the fact that he has wealth to spare however, as the result of an unfair tax code, he pays less than 14% tax on his earnings. Indeed while earning $ 21.7 million in 2010, Romney paid a lower tax rate than a person earning only $ 50,000 in wages per year. To make matters worse, Romney’s proposed tax overhaul would maintain this preposterously low rate for the wealthy while penalizing people earning $ 40,000 or less per year.

Romney is so out of touch with human emotion that he once strapped the family dog to the roof of his car for a 12 hour drive from Boston to Ontario, Canada. During the trip, The Boston Globe reported, Romney’s oldest son, Tagg, looked around through the rear window and yelled, “Dad — gross!” A brown liquid was dripping down the back window — diarrhea from an animal that just might have been caused by the stress of being inside a cage for 12 hours on top of a car going 60 mph. The Globe described what Romney then did as follows: “As the rest of the boys joined in the howls of disgust, Romney coolly pulled off the highway and into a service station. There he borrowed a hose, washed down Seamus and the car, then hopped back onto the highway. It was a tiny preview of a trait he would grow famous for in business: emotion-free crisis management.” How is that for loving treatment of a beloved family pet?

Let’s now take a look at some of the things Mitt Romney has said:

“I saw my father march with Martin Luther King.” (Romney’s campaign later admitted that they didn’t march on the same day, or in the same city;

“I purchased a gun when I was a young man. I’ve been a hunter pretty much all my life.” (Romney’s campaign later said he’d been hunting twice, once when he was 15, and once in 2006 at a Republican fundraiser;

“Corporations are people, my friend… of course they are.”;

“I like being able to fire people who provide services to me.”;

“I should tell my story. I’m also unemployed.” —Mitt Romney, speaking in 2011 to unemployed people in Florida. Romney’s net worth is over $200 million;

“There were a couple of times I wondered whether I was going to get a pink slip” –Mitt Romney, attempting to identify with the problems of average folk (January 2012);

“I’m running for office for Pete’s sake, we can’t have illegals” –Mitt Romney, recalling his reaction when he learned that there were illegal aliens working the ground on his property, employed by a firm that he subsequently fired (October 2011);

“[Obama’s stimulus program is] one of the biggest peacetime spending binges in American history.” —Mitt Romney in April 2011, while U.S. troops were fighting wars in Afghanistan and Iraq and involved in airstrikes against Libya;

“I’m not concerned about the very poor. We have a safety net there.” —Mitt Romney (January 2012).

(sung to the Beatles song “Baby, You’re A Rich Man”)

How does Mitt feel to be
One of the “beautiful people”?
Now we all know just who you are
Privileged and G.O.P.
And now you are Donald Trump’s star
That’s some stupidity

How does Mitt feel to be
One of the “beautiful people”?
So striking with perfect hair
Rolling in lots of dough
Mitt loves tax codes that are not fair
His tax rate is so low

Mitt keeps all your money in an offshore bank, that’s what you do
What a thing to do

How does Mitt feel to be
One of the “beautiful people”?
Inheritance from Daddy
Nothing to do with gays
Layoffs with jobs sent overseas
Happy it is that way

Mitt keeps all his money in an offshore bank, that’s what you do
What a thing to do