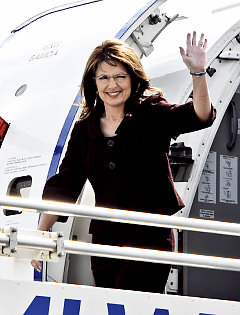 Well, she’s off again. This time it is a tripp (oops, we meant, trip) to New York. Today she is in the upstate City of Auburn as guest of honor at the inaugural Founder’s Day festivities which will commemorate former Secretary of State, William Seward for his 1867 acquisition of the Alaska territory from Russia (please insert your favorite “I can see Russia from my house” reference here). Tomorrow, she heads to Long Island to speak on behalf of the group known as Independent Home Living. The First Dude and daughter Willow have accompanied her on the junket which is being funded by SarahPAC. We are sure that the Palins miss home already (He said sarcastically).

Please remember to click on the song link below because it makes it more fun to sing along with the song parody.

I Left My Heart In San Francisco song link: http://www.youtube.com/watch?v=ryF9p-nqsWw

I LEFT MY HEART IN OLD WASILLA

The loneliness of Juneau seems somehow sadly grey
The glory that was D.C. is of another day
I’m terribly alone and forgotten in Upstate New York
I’m longing for my favorite city in A-K

I left my heart back in Wasilla
Convenience stores
and strip malls too
It’s where methamphetamines
are the drug of choice of the teens
You can hunt wolves from in the air,
I bagged a pair

My love waits there in old Wasilla
Todd the First Dude
and snow-machine
When I come home to you,
old Wasilla
Will you accept me
as your queen? 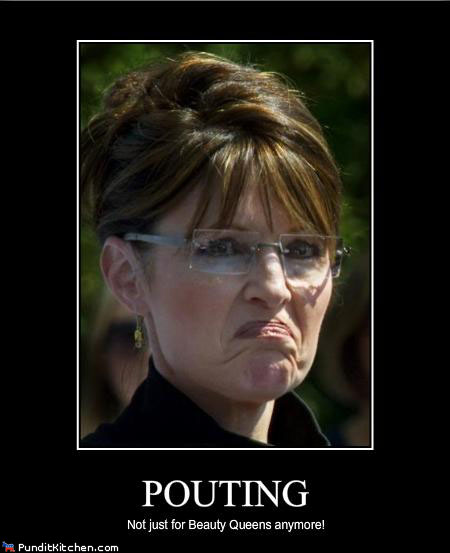 Nothing like a little Saturday Palin bashing to keep our spirits up. Remember Alaskans, just say no in 2010.

Please click on the song link below because that makes it much more fun to sing along.

I’LL NEVER BE THE GUV AGAIN

Don’t tell me what it’s all about
‘Cause my big smile has become a pout
I feel I’m in chains, those chains that bind you
I blow like the wind. Need I remind you?

Ahh, I feel I’m in chains, those chains that bind you
I blow like the wind. Need I remind you?

I’ll never spend my own again 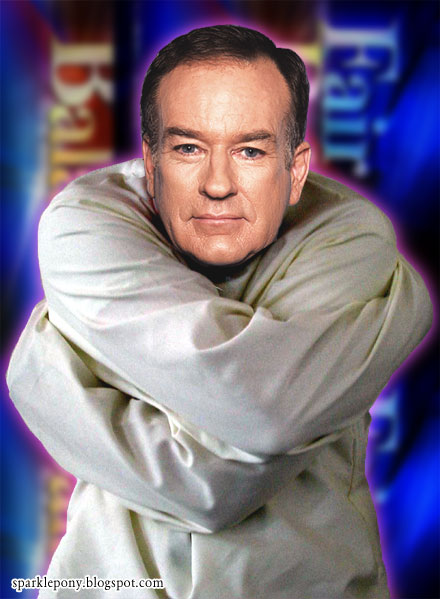 Is there anybody on television these days that is more annoying than Bill O’Reilly? (OK, maybe Sean Hannity) Nevertheless, O’Reilly and his show The O’Reilly Factor are both good examples of “Can’t Watch” TV. While this great nation of ours (gratuitous Sarah Palin reference intended) has been busy for the last eight years fighting two overseas wars, O’Reilly has been single-handedly defending Santa Claus (and Jesus also, too) in the War Against Christmas. During this same period he also ridiculed 11 year old child abduction and sexual abuse victim, Shawn Hornbeck by stating, “There was an element here that this kid liked about this (sic) circumstances.” There was also his falafel infused sexual harassment of former Fox employee, Andrea Mackris. And of course, most recently his hate speech against Dr. George Tiller who was murdered this week by a reich-wing extremist. O’Reilly truly exists in a Bill-O’s Wasteland.

(sung to The Who song “Baba O’Reilly [Teenage Wasteand])

Out here on the air
Unbalanced, not fair
I earn my pay with all my fibbing
My show really bites
Just watch tonight
I’ll be on your television

Coulter, take my hand
We’re in Fox News Land
We all are liars
“Pinheads” on our shoulders
The Exorcist is here
He’ll drive out all the queers
Dressed all in leather
They could not get much bolder